NWH’s exotic hardwoods division presents a wide range of choices for OEMs for interior and exterior applications including decking and flooring.

NWH stocks a variety of species of exotic hardwood lumber from Africa, Central America, South America, and Asia. All of our lumber goes through a rigorous 6-point inspection to ensure that all product meets our specifications. We only procure from reputable suppliers who meet all Lacey Act requirements for your peace of mind. Our exotic species are warehoused in strategic locations throughout the U.S., which allows for mixed-load deliveries and orders that generally ship within a few days.

CITES has three different levels of protection for species, known as Appendices.

Our exotic hardwoods are kiln-dried for appropriate conditioning and moisture content. After final inspection, we separate Select & Better from other grades to maintain grade integrity.

Our exotic decking species are available in a variety of grades, widths and lengths to meet all your project needs. 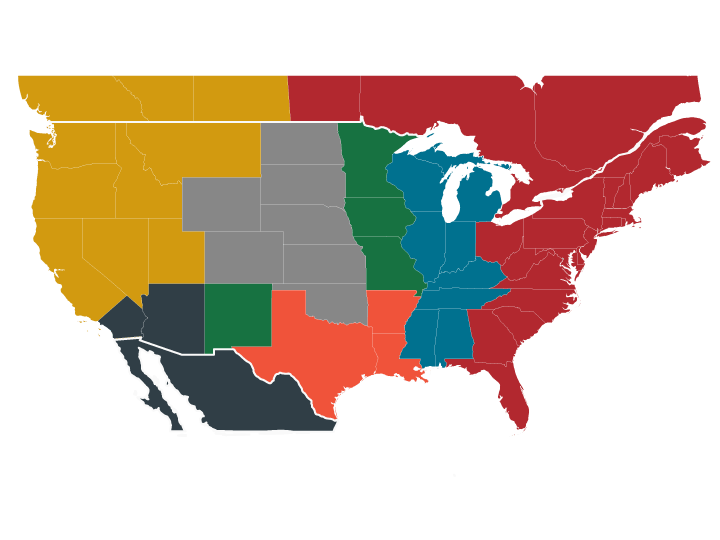 Signed in 1973, the Convention on International Trade in Endangered Species (CITES) is based on precautionary regulations imposed before a species becomes endangered or extinct. The convention regulates trade of select hardwoods species through an agreed upon, international system of permits and custom inspections upon both import and export of products. With CITES certification, the hardwoods have been legally acquired and produced in a sustainable fashion. CITES has been successful because governments understand that sustainable trade contributes to the survival of a species by creating economic incentives for its continued existence.

CITES has three different levels of protection for species, known as Appendices.

Appendix I represents species that are in danger. These species are considered to be threatened with extinction and not allowed to be traded.